PNWT stands with the Black Community… 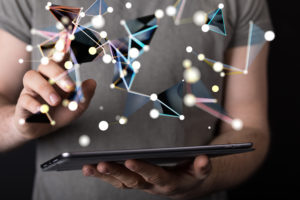 In a constant effort to add value to clients, throughout 2019 Pacific Northwest Title of Kitsap County continues to work tirelessly to drive innovation and technology into its core offerings. While change may be challenging, we must stay true to our commitment to fulfill our clients’ needs in the most efficient, secure, and convenient way […]

The Role of Settlement Agents in the Mortgage Process

Editor’s note: This piece originally appeared in the June edition of MReport. It is no secret that title and settlement agents play a crucial role in the execution of the mortgage closing process. However, as the industry continues its push towards widespread e-closing and e-mortgage adoption, this role is often overlooked. That oversight, or failure […] 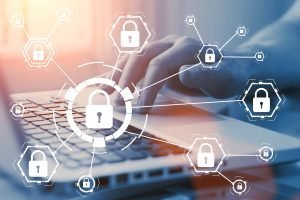 We facilitate the American Dream. From Realtor to the closing desk, we work together to safely and securely house the people and families in our community. This requires a lot of communication and paperwork between us, which is getting increasingly digital. Moreover, we’re communicating details about our clients financial information that, if placed in the […]

Why the Housing Market Is Slumping Despite a Booming Economy

Home prices are out of reach relative to incomes and mortgage rates. The big question for the economy is how the imbalance adjusts. By: Neil Irwin A sign pointed to an open house in Waukee, Iowa, earlier this year. Housing sales have slowed in recent months. CreditCharlie Neibergall/Associated Press These should be happy times for […]

by Connie Thompson / KOMO News| Imagine scrimping and saving for a down payment to buy a home when a scammer swoops in and steals all that money right before you’re about to get the keys. Even worse, there’s little or nothing you can do to get your money back. This scam is so big, […] 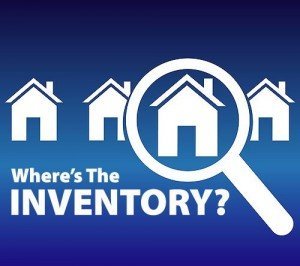 Buyers circle new listings like hungry wolves, plucking choice morsels from a skeletal inventory.
“For every house that comes on the market you have four or five buyers waiting for it,” said Frank Wilson, with John L. Scott in Poulsbo. “As fast as they come on, they’re sucked right back off.”

The U.S. homeownership rate fell to the lowest in more than 50 years as rising prices put buying out of reach for many renters.
The share of Americans who own their homes was 62.9% in the second quarter, the lowest since 1965, according to a U.S. Census Bureau report Thursday. It was the second straight quarterly decrease, down from 63.5% in the previous three months. 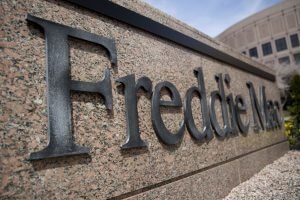 Mortgage rates fall back and applications decline as credit increases

After drifting higher for nearly a month, mortgage rates retreated this week but remain within a tight band.
As the markets calmed, home loan rates stabilized. With several key economic reports coming up, volatility could return. An unexpected global event would also cause a jolt to rates. But it seems more likely that they will continue to hover about where they are.